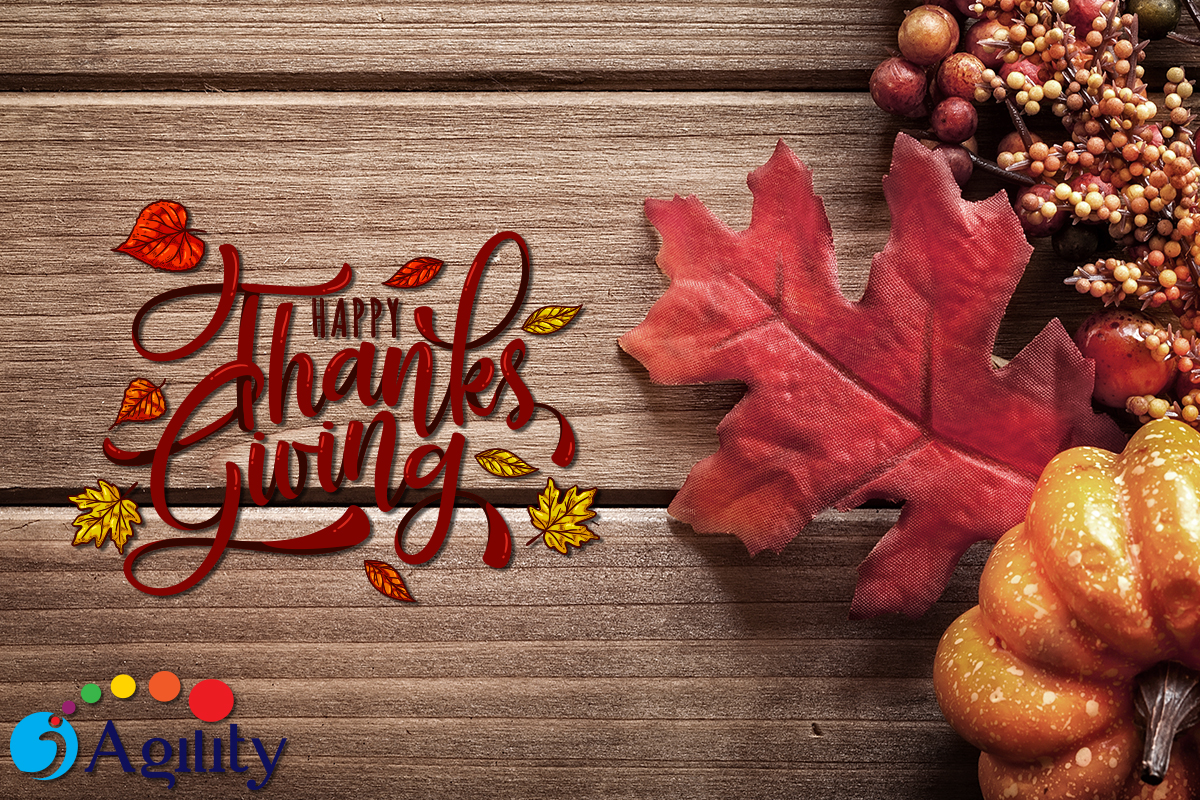 Thanksgiving Day is a national holiday in the United States, and Thanksgiving occurs on Thursday, November 22. In 1621, the Plymouth colonists and Wampanoag Indians shared an autumn harvest feast that is acknowledged today as one of the first Thanksgiving celebrations in the colonies. For more than two centuries, days of thanksgiving were celebrated by individual colonies and states. It wasn’t until 1863, in the midst of the Civil War, that President Abraham Lincoln proclaimed a national Thanksgiving Day to be held each November. Thanksgiving Day is a national holiday celebrated on various dates in Canada, the United States, some of the Caribbean islands, and Liberia. It began as a day of giving thanks for the blessing of the harvest and of the preceding year.

Be Kind, Be Thoughtful, Be Genuine, But most of all, Be Thankful. 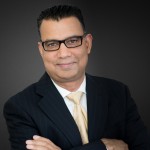 As president of MicroAgility, Sajid is responsible for MicroAgility’s strategy and vision, major client relationships, and leading key engagements. Sajid has over two decades of management and consulting experience. He has been involved in many significant projects such as operational improvements, cost reduction, and managing growth. Prior to MicroAgility, Sajid held senior consulting and industry positions in leading companies such as Merrill Lynch, J. P. Morgan, and Deloitte & Touché Consulting Group. Sajid has addressed several forums and volunteer rs for a number of non-profit organizations. These include Stern School of Business Alumni Council, where he chairs the Entrepreneurship committee and is Principal of a Saturday School. In all endeavors, whether in the world of business or community service, Sajid strives to help others succeed and to create opportunities that are sustainable and uplifting for humanity — always guided by the virtues of hard work, focus, quality, innovation, and kindness. Sajid works to promote tolerance and peace across cultures and religions through dialogue. Sajid received his MBA in Finance & Information Systems from the Stern School of Business of New York University and his BS in Management of Information Systems from the City University of New York. He is also a Wharton Fellow at Wharton School of Business, University of Pennsylvania
Previous

5 Perks Worth Pursuing for IT Professionals